It’s been a while since I wrote on here. I tried a few times and got fairly far but then decided to delete everything because every word I wrote reeked of effort. I spent the last 6 months toying with the idea of writing about Tuppy, my closest friend who I lost very unexpectedly last year. I wrote reams and reams about him, about us, and then decisively erased every letter. I’m not sure if I’ll every be able to write about him because he is not yet a memory. He’s still so real, his voice so audible that his loss hasn’t hit home in its entirety. And I will try to keep it like that as long as I can.

I started The City Story with him in January 2016. I couldn’t believe that I was getting to work with my best friend. We’d keep telling each other that. Can you believe it? This is actually happening? We’ve talked about this for over a decade! We threw these sentences at each other several times a week. I felt really lucky and very, very excited. Then, suddenly, in March he was gone. Just like that. Loss is the strangest thing I have had to deal with. Grief is a part of it but that gaping hole in the middle of my chest is real and constant.

I had started to run a few weeks before launching our start-up. Just a couple of kilometers a few times a week. Work was heavy and non-stop. I needed to clear my head and be away from everything a few times a week. Running helped. After losing Tuppy, I started to run a little bit more every week. It was the only time in the day that I couldn’t distract myself. My mind would be awash with his voice, his face, his usual corny lines, his ‘whatsup Jveece, what’s the plan?’. I’m not sure if this was therapeutic, but I didn’t stop running. In fact, I ran longer and faster as the weeks went by. And for months my mind swirled around random, unconnected thoughts of Tuppy. Did he suffer? What would he do with this current problem we’re facing at work? I should have bought him a pair of colorful socks when I last saw him, why didn’t I? If he visited me in London, where would I take him first?

The sadness ebbed away after about a year. I didn’t feel any concrete grief on my runs. I’d get home happy – feeling the endorphins as I should have. But I never once stopped thinking of Tuppy, the only difference is that I allowed my mind to wander as well. I now notice things around me. Like the lady near Bethnal Green taking photos of her two tiny daughters dressed up in their tutus. Or the old guy with an oversized jacket who stands at Broadway Market at 7 a.m and stretches out his hand so I can high five it. Or the really heavyset Italian guy who walk/runs with his equally massive pitbull on the canal. Or the really skinny old guy on London Fields who runs with his arms stretched out like a bird ready to fight. The coffee drinkers, the lady sweeping the square with about 5 dozen soft toys hanging from her mobile dustbin, the early office goers, the school kids on their scooters, the fish monger opening his awning and laying out fresh oysters. All these people and so many more have become part of my routine. If they’re in my mind and Tuppy is in my mind, then Tuppy probably knows them too. He shares this little world with them every time I set out for a run. And that is the reason why I’ll never stop running.

I never thought I would wax poetic about cardiovascular exercise. But here I am anyway. I am going to publish this post without re-reading or editing it because I am afraid I’ll delete it and not lift the curse I’ve put on myself. I guess we’ll find out soon enough. 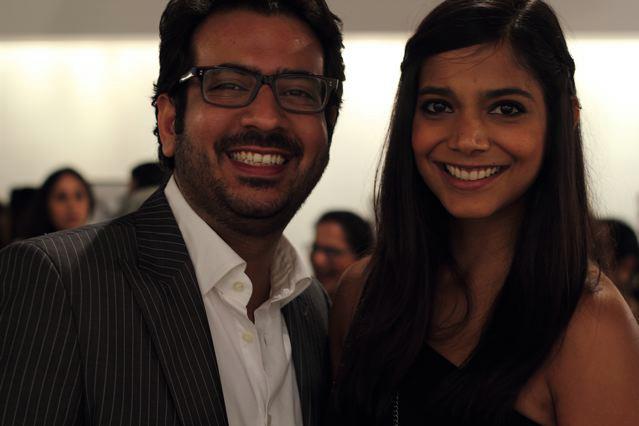 4 thoughts on “Always On The Run”